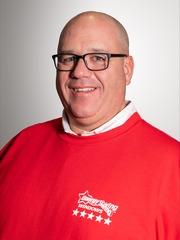 “Seek first to understand, then to be understood”, that is Don Darragh's motto at Energy Swing Windows, Inc., and it always has been since he started this business out of his parent's basement in the mid 90’s.  Don believes we were given two ears and one mouth because listening is twice as hard and twice as important as speaking.  Being in sales is a completely rewarding profession, especially in the window and door business because Don gets to see his customers benefit in so many ways, from increased energy savings to greater home value, to increased safety, improved comfort, ease of cleaning, beautification and a host of other benefits.  The look in his customer's eyes and the excitement and enthusiasm in their voices when he follows up shortly after install to gauge his clients' satisfaction is his driving force.

“Don has been in the business for a very long time, basically since childhood.  He knows more about windows and doors now than I do.  What excites me the most about being his boss, and his dad, is his passion for doing the right thing, all the time for all of our clients and employees here at Energy Swing.  When I decide to pass the torch, (which won’t be for a very long time), I am confident in Don’s abilities to run things in a customer-centered fashion.  He hears what his customers and co-workers need, and what they want, and does whatever he possibly can to meet those needs in a timely, cost-effective way hinging on a win-win outcome”, says Steve Rennekamp, Don’s father and President of Energy Swing Windows.

Don has worked in every facet of the business at some point or another.  He has manufactured and installed many windows in his time.  In fact, if you visit Energy Swing's showroom, there is a picture of Don fabricating Energy Swing's very first window order.

Don listens and sincerely cares more about his clients' satisfaction than simply “getting the sale”, as is so common in the window and door industry.  Truly listening to what his clients and co-workers need is a core value of his.

He runs his family the same way he runs Energy Swing Windows…with honesty, integrity, understanding, and always looking for a win-win outcome.  Don thanks his wife Chrissy, his sons Cole and Paul, and his step-children Ellie and Elias, for pushing him to be the best he can be not only for himself, but for them, and for his clients and co-workers. 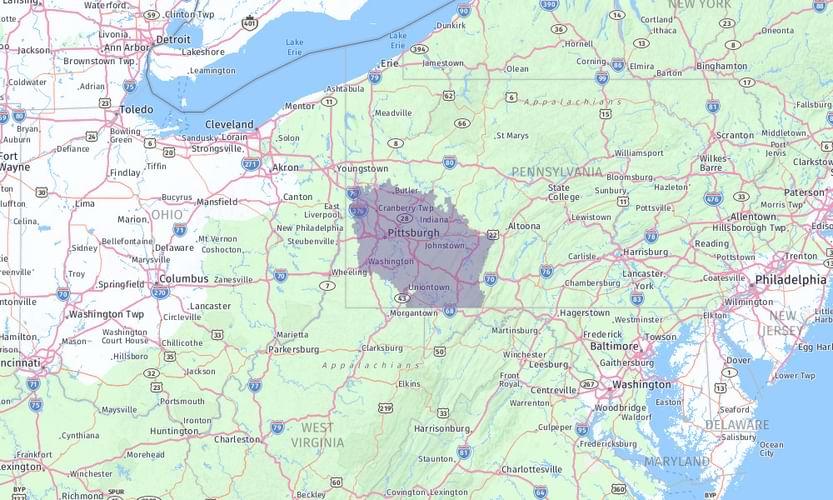